Showing posts from November, 2020
Show all

Planting a Church...in a PANDEMIC???? 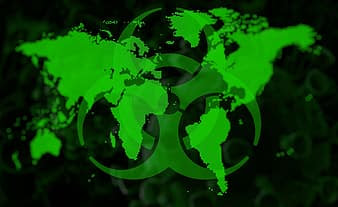 How do you plant a church in a pandemic?  We've been spending the year trying to navigate these interesting waters and answer that very question. With new spikes of COVID in our area that has people more worried than ever, some might even call into question whether this is an activity that should be happening at all. As we seek to continue to get the word out about our Bible Study group we desire to keep everyone healthy and safe, but the things that motivated us to begin this journey pre-covid remain true and are perhaps more pertinent than ever. Here are just a few reasons why this task must move forward: The Gospel must still be proclaimed. In a day when more people may be aware of the fragility of their own life than ever before, we must step forward and boldly proclaim the excellencies of Jesus Christ, the God-Man who took on flesh, lived a life without sin, and yet died the death of the worst of sinners. In His death He endured the wrath of God for our sins, and yet rose
Post a Comment
Read more 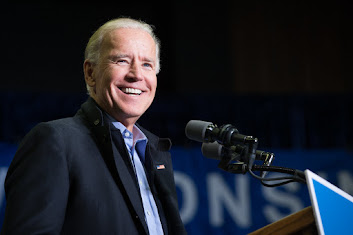 Edit: at the time of writing, Joe Biden is not the president-elect. I wrote this anticipating that he would eventually become the president-elect, but failed to make it clear that he is merely projected to be the president-elect. The electoral college votes on December 14th. Joe Biden, Projected President-Elect of the United States (at least, he is for now) Well, this has been quite the week. Obviously, things are far from "over" as we all anticipate the inevitable legal and court battle over the election results. My anticipation is that things will stand as they are, with Joe Biden being the President-Elect of the United States. If there was no widespread voter fraud, then Biden is the legitimate President-Elect and should be dutifully sworn into office in January. But even if there was significant voter fraud that swung the election from Trump to Biden, I'm a bit skeptical that our system that allowed this to occur in the first place will be the knight in shining armor
4 comments
Read more
More posts